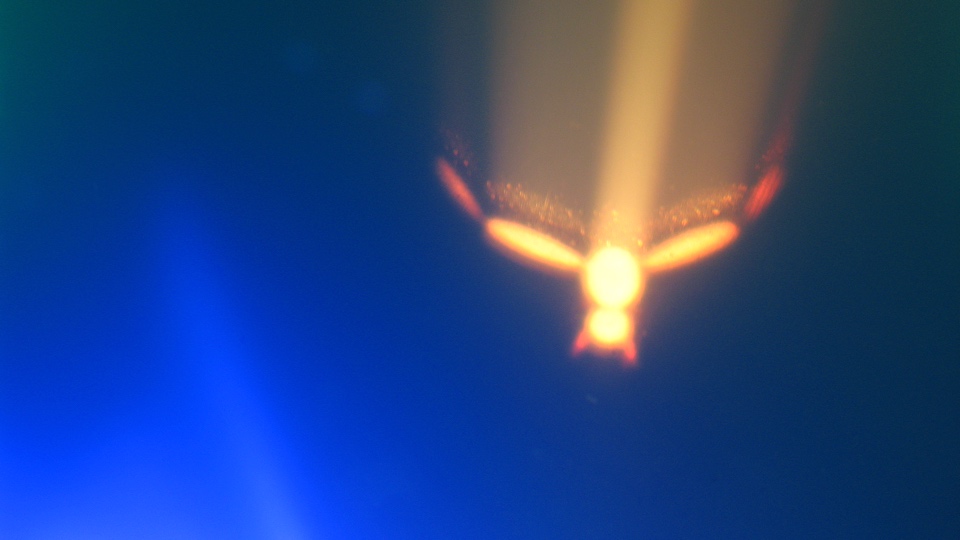 Virtual creatures that evolve through generations of competitive living.

Today, many children both in the western and middle eastern world are brought up by creationists to believe in an intelligent creator. They are taught that the simple mechanism of natural selection cannot possibly give rise to the complexity we see in nature (and consequently in ourselves). As humans, large timescales and enormous numbers of accumulating iterations are difficult to fully grasp, so it is understandable that some choose to believe in the seemingly simpler explanation.

Evolutionary computation and genetic algorithms have been around since the 1970s, yet only specialised professionals get to experience the excitement of exploring natures own design tool interactively. Real-time simulation of natural selection has the potential to turn purely theoretical knowledge into something tangible. When you see how organisms pass and transform their genes through generations, while you have the power to influence the process interactively by artificial selection, it may help to accept how the complexity of life can grow from simple rules.

The Life Like project was published three versions. The two first ones were displayed on a custom-made multi-touch table screen that made it possible to influence the evolution interactively. The third version was video projected into an aquarium.

The genetic algorithm implemented in Life Like is limited by the constraints of an arthropod body structure. However, this is enough to generate some variation. 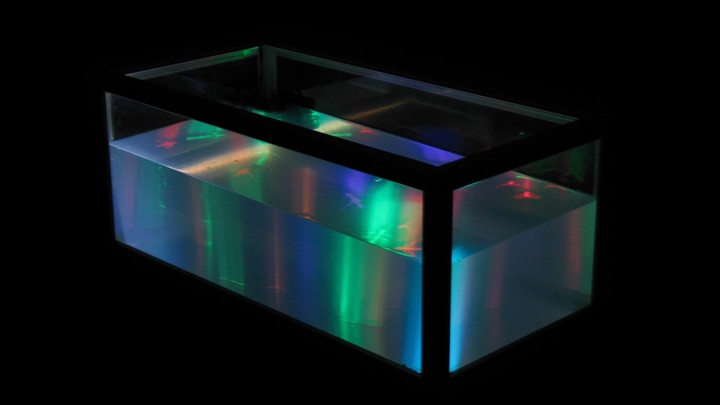 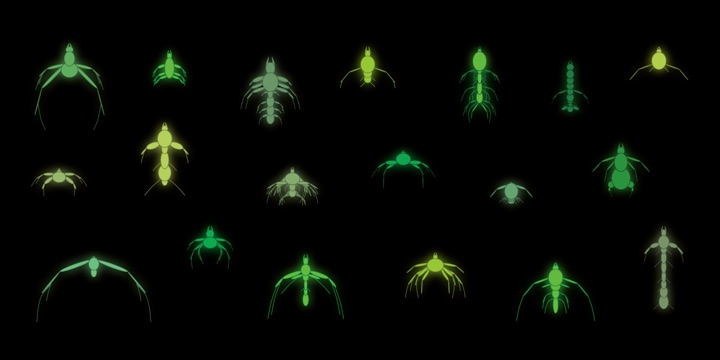 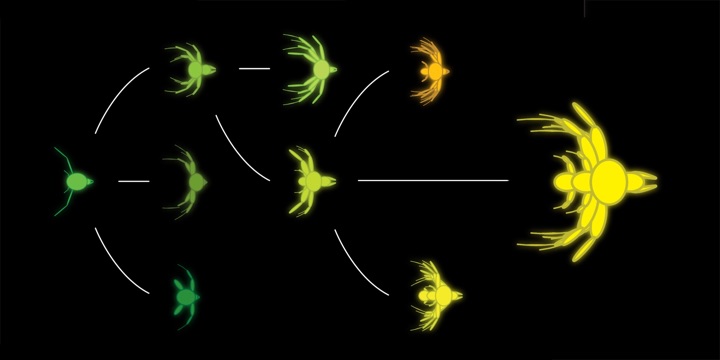 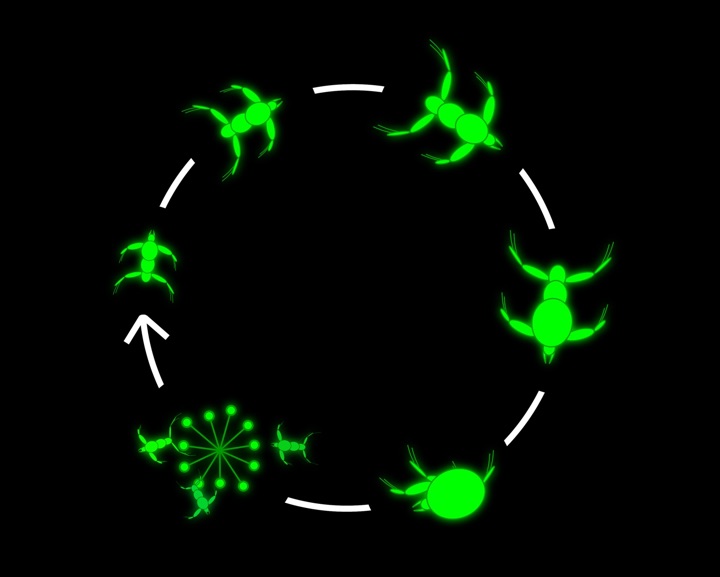 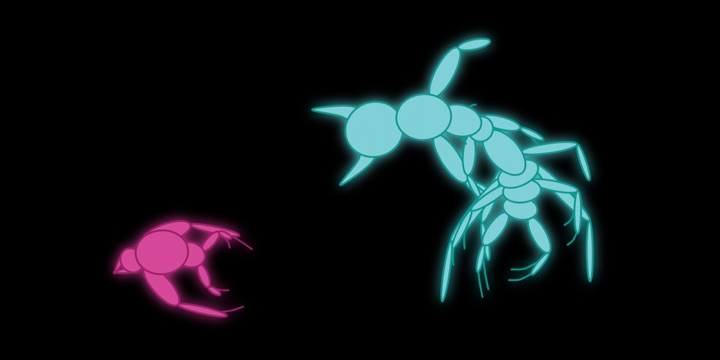