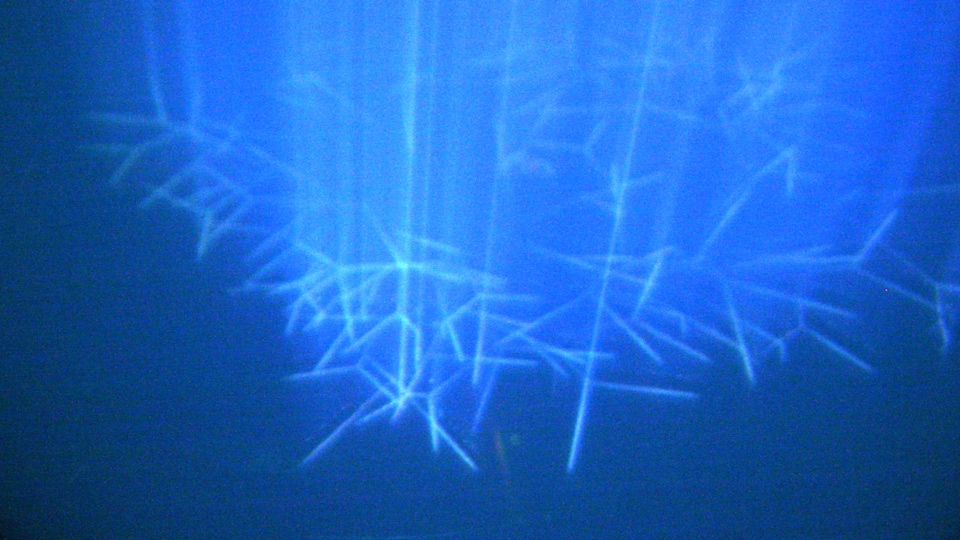 A sound and light instrument for four players.

Lightbender is played by four people who collectively improvise patterns of sound and light. Simplified game pad controllers are used as interface to manipulate an audiovisual synthesizer, and each player is distinguished by a frequency of sound and light (a tone and a color). Sound is amplified by four surrounding speakers while the light is emitted in a custom display that can produce visuals resembling miniaturised northern lights.

The project was exhibited in two versions.

The first version was commissioned for the exhibition Social Aktion (2007) at The Museum of Contemporary Art in Roskilde. Here, the concept was to engage people socially in a musical experience while listening to a selection of the museums extensive sound art archive. Sound was integrated into the instrument subsequently for the contemporary music festival Sound Around. 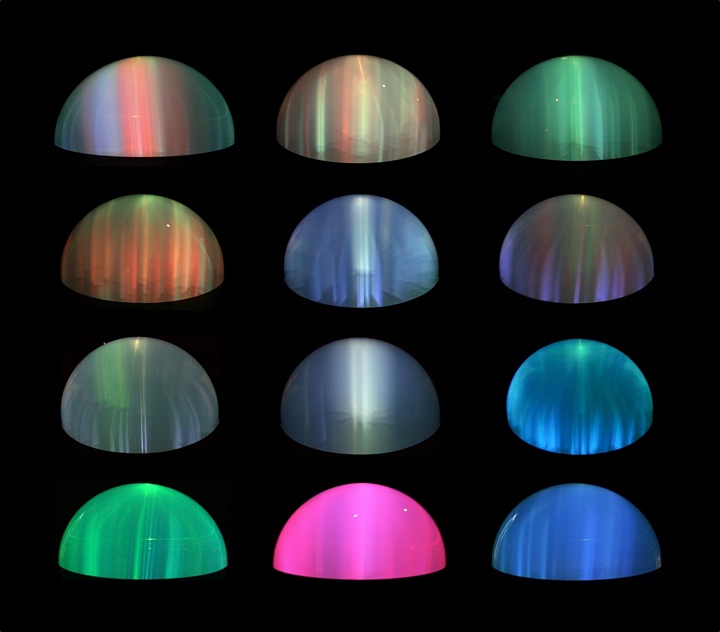 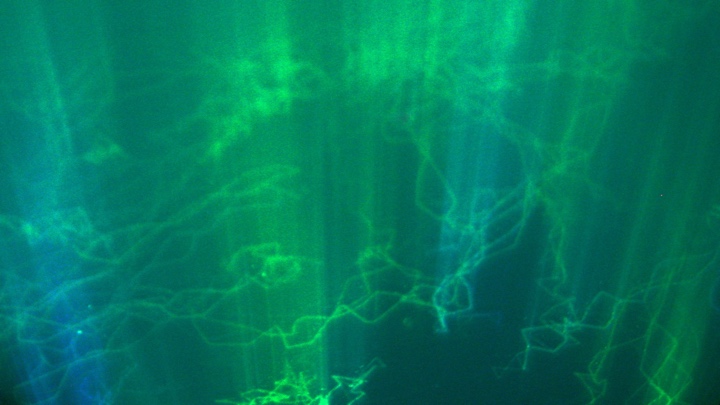 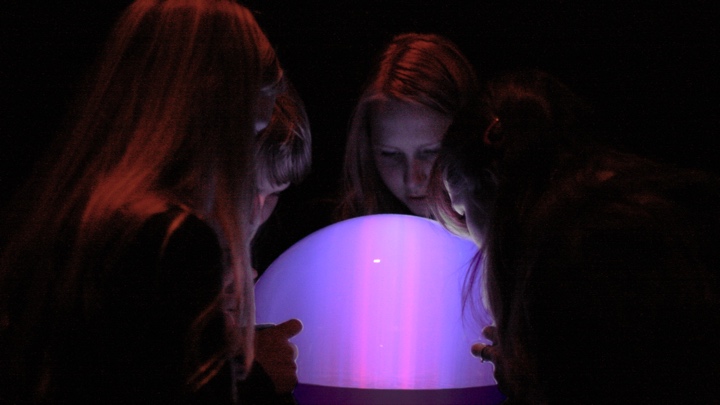 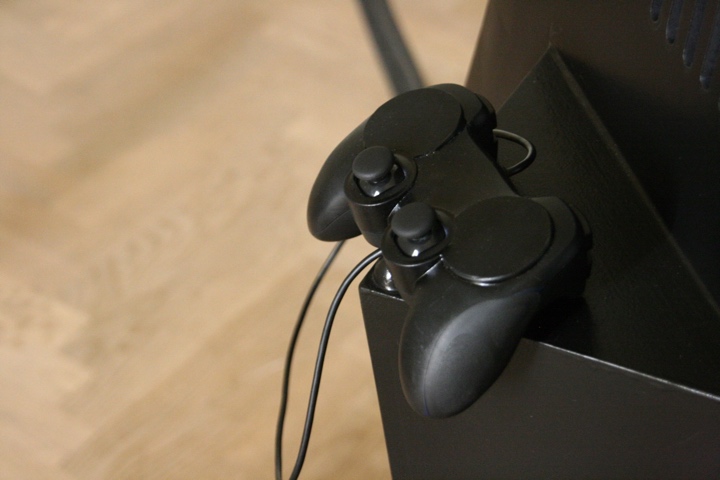 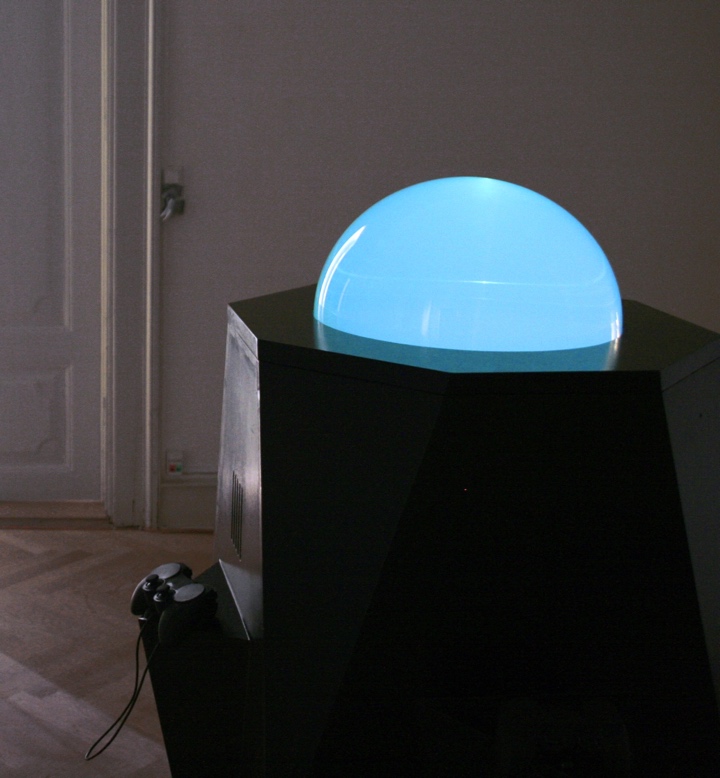 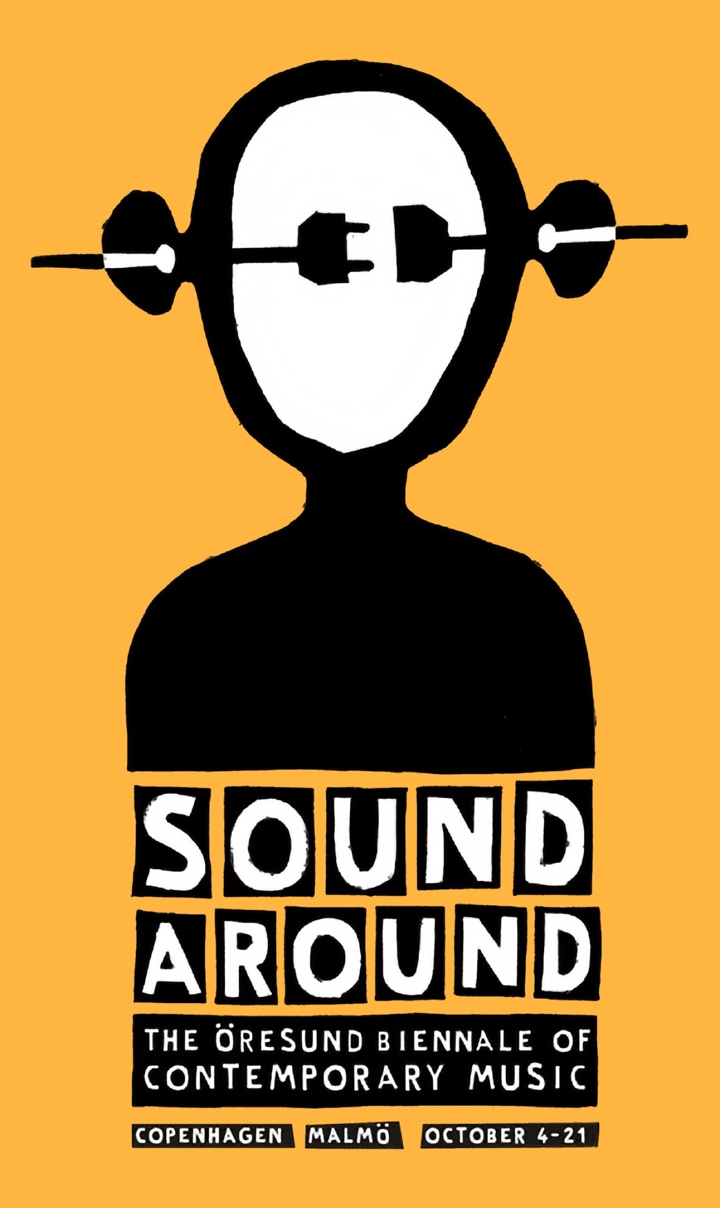 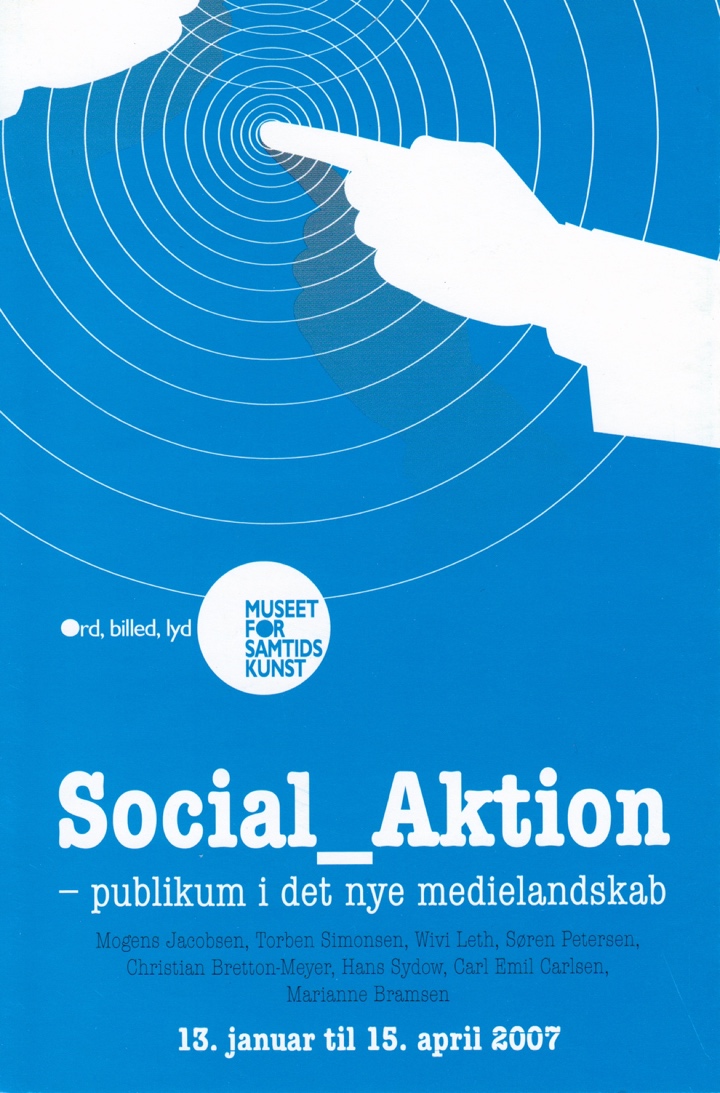