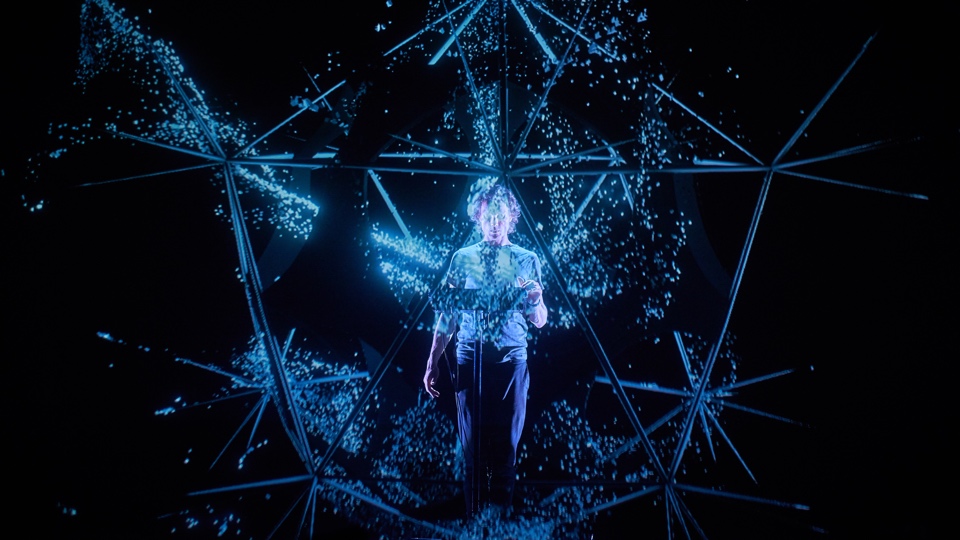 A music performer invites you on a high energy trip through fractal landscapes in his icosahedron vehicle.

The third production by visual music duo Silicium is a relatively unscripted expedition through a series of strange audiovisual environments. The improvisational freedom and interplay between the musician and visualist is more developed than in their previous work. 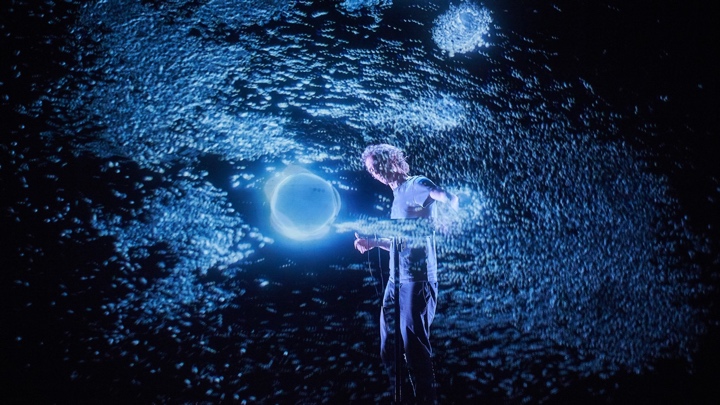 Silicium has explored various collaborative processes and technologies for achieving audiovisual unity through a series of performances. In this particular performance, the musician has live control over the composition and sound in real-time while the visualist has control over the virtual camera as well as the visual simulation and stage lighting. Some elements act as audiovisual synthesizers, while others are more loosly mapped through a blend of sound analysis, tempo-based generative animation, and randomness.

The performance is designed for a standing audience wearing 3D glasses. The full concert is approximately 45 minutes. 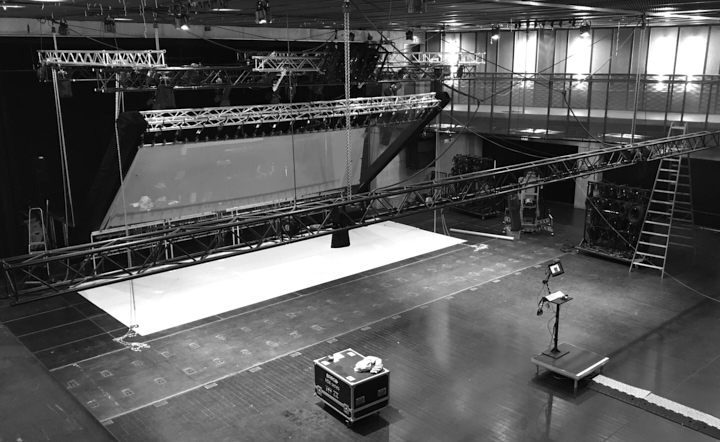