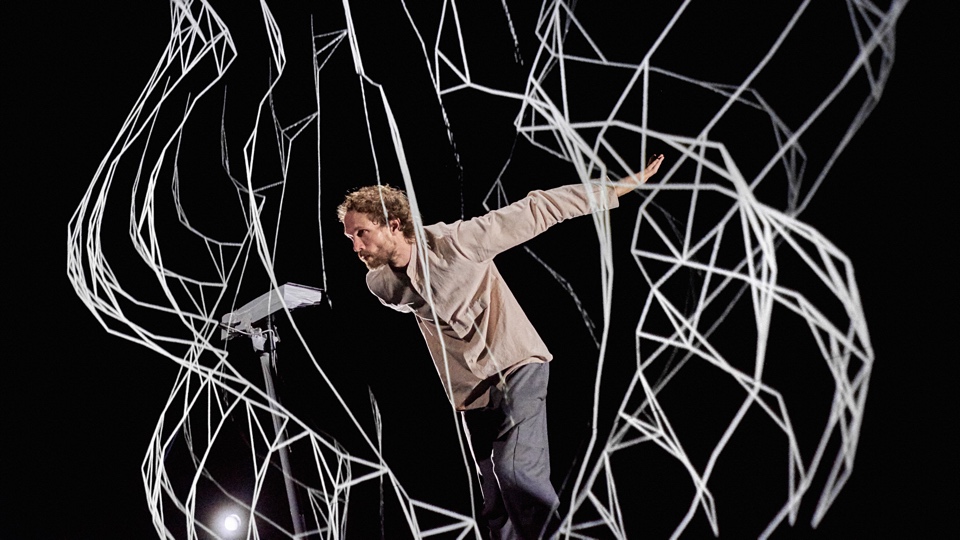 In their fourth production, visual music duo Silicium has moved away from storytelling and focused on the abstract nature of their expression. Unlike their previous works, which involved digitizing the performer and taking the audience on a virtual journey, this concert maintains attention on the interplay between the performer and the visual music in a mixed reality space.

A highly variable particle simulation forms the basis of graphic structures, patterns and behaviours, rendered as a synthesis of spheres and volumetric lines throughout the performance. Imitating both atomic, molecular, organic, architectural and celestial qualities it displays a complex spectrum of expression in a minimal interpretation. Rather than forming a strict mapping between auditory and visual expression, the simulation is predominantly controlled live, by improvised actions and routing of influences from tempo-based animation and sound analysis. Certain sections of the music are improvised live as well. 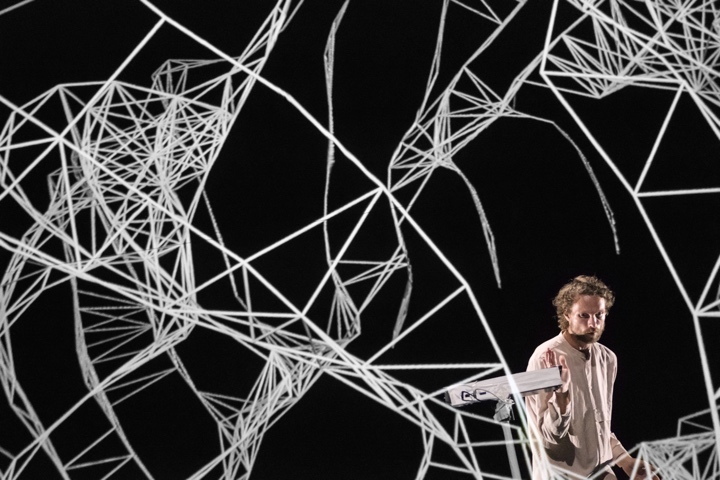 The concert is designed for a sitting audience wearing 3D glasses. The performance has three separate parts with a total duration of 40 minutes. 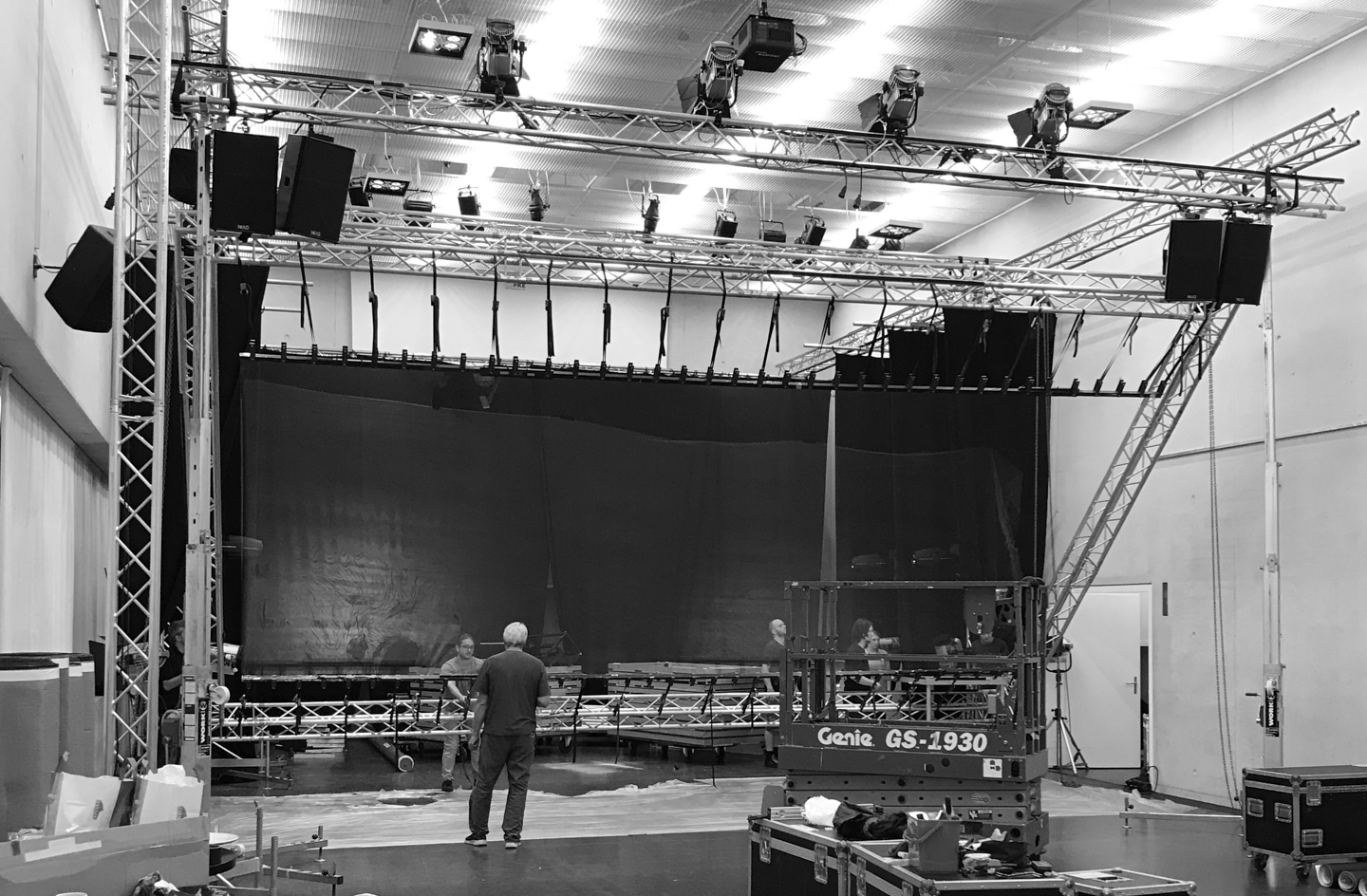